The film was inspired by the romantic tragedy "La Pucelle d'Orléans", a play by Friedrich Schiller that was first performed in 1801. The film briefly retraces the main stages in the life of the saint (at Domremy, Châlons, Reims, and Orléans) and was set in motion to mark the beatification of the Maid by the Holy See. That same year, La Cines also released a short documentary, "Beatificazione di Giovanna d´Arco", showing the ceremony of the beatification. Filmed in the Roman studios on Via Appia Nuova, "Giovanna d´Arco" knowingly contributes to combating the secularization efforts of the Republican government. The wife of the filmmaker, Maria Gasperini, played the main role of Joan of Arc. 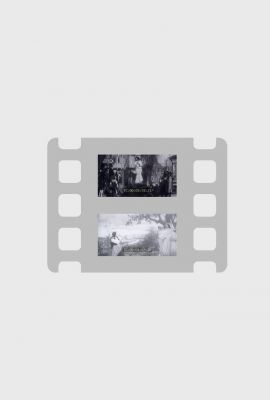 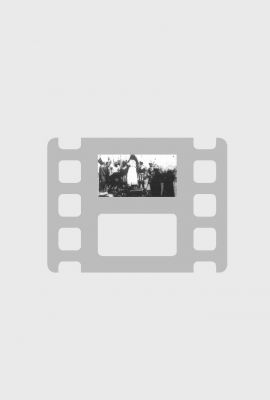 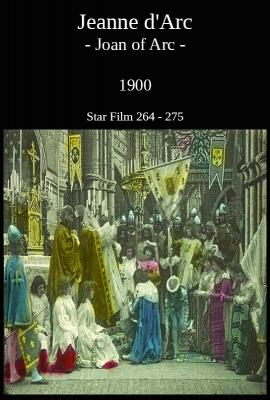 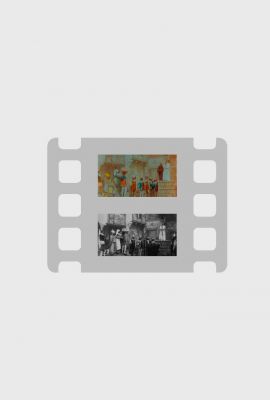