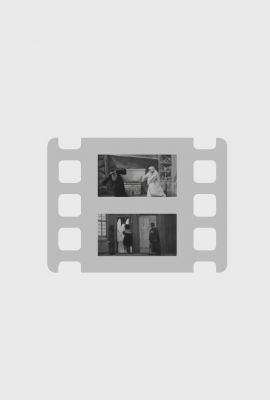 In front of a large cauldron, two bearded men engage in a dispute. Then they summon Mephistopheles from the Caudron. The film is one of the few early Gaumont films not attributed to Alice Guy(although many sources do exactly that), but is made by the team of Georges Hatot and Gaston Brettau while they worked for Gaumont a short while. Some of the scenes are very similar to their movies from their Lumière era. Also, the description for the last scene matches the ending of Pathés "Les Farces de Satan" which is the story of Dr. Faustus.[1] 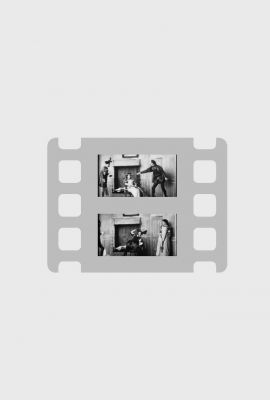 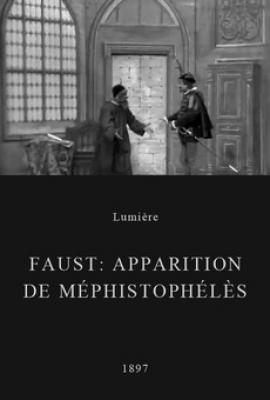 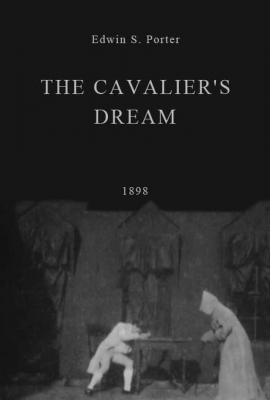 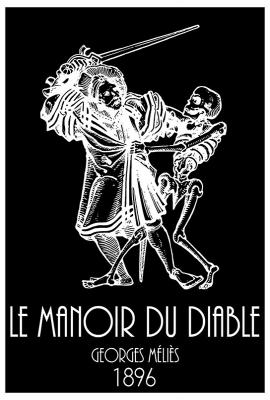 Georges Hatot used a scene from his earlier Faust movie into this film that is really a short film with very little meaning to it other than being a show of tricks. IT seems like they picked a bit here and there from their earlier works. It starts well and good as two men quarreling and then magically getting the Devil to appear. In the end, too it seems like a woman with a cross makes the devil go away and a woman to appear. I'm not very impressed because it seems to be a story, but it was just difficult to get what was being told.