The Passion Play Of Oberammergau (1898)

"The Passion Play of Oberammergau" was not actually filmed in the city of Oberammergau where the world-famous Passion Play was staged every 10 years(next staging was in 1900). Oberammergau refused to give the rights to film the play, but it did not stop Edison in marketing his film with the claim in the title. The film came to be after the president of the Eden Musée in New York, Richard Holloman, believed he had secured the rights to film the Horitz Passion Play from Charles Smith Hurd(who agreed with Klaw & Erlanger instead). Feeling betrayed, Holloman went together with the actor Frank Russell to the Philadelphia premiere of the Horitz Play and took notes in order to make their own film. This they did, filmed from the roof of the Grand Central Palace Hotel using the costumes from the Salmi Morse's Passion Play of 1880(as well as the narrative, beginning with Salome) that had caused much controversy, and they managed to release it in New York before the Horitz Passion Play premiered. They then claimed that it was the film of the famous Oberammergau play although Holloman later had to concede to it being only a reenactment.

Edison, currently distributing the Horitz Passion Play, sued Holloman for the use of film equipment(which was monopolized by Edison at the time) and he was forced to hand over the negatives to Edison who then went on to distribute the film himself. In 1900, Edison sent a cameraman to the real play at Oberammergau to film a few scenes to add credibility to the claim in the title. Nothing of the Play itself was filmed, only scenes from the surroundings and they were sold together with the 1898 films. The film consisted of 23 scenes and was considered lost until recently when it was found in the George Eastman House film archive.

The Oberammergau Passion Play, along with every other film of the time was sold scene by scene separately and was never found as one complete version. Here is the list of events from the life of Jesus in the movie, some that may be in the same filmed scene making the count not match.

The Flight into Egypt

Massacre of the Innocents

Death of John the Baptist

The Brook of Cedron

Christ on the Mount of Olives and Betrayal of Judas
It takes place by the Last Supper in this film.

Messiah's Arrest
It takes place by the Last Supper in this film.

The Jews and Pilate in the Temple

The Way of the Cross

The Taking down from the Cross 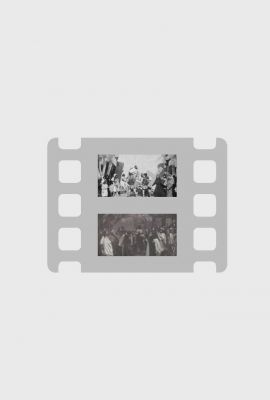 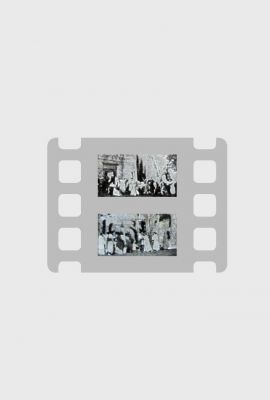 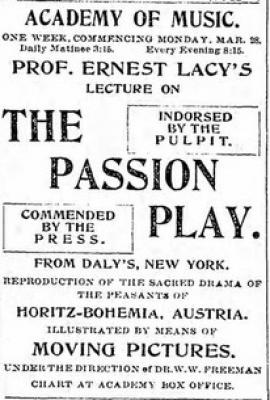 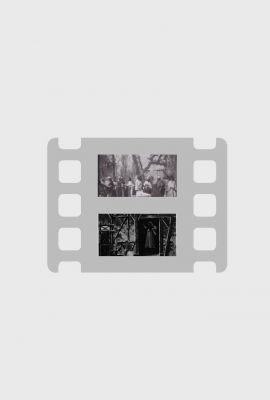 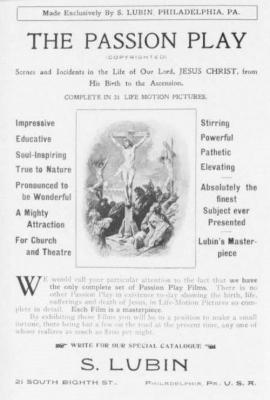 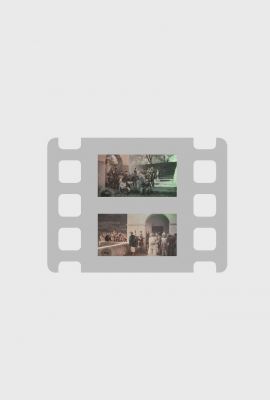